I'm Caron, and my specialist area is inbound marketing in particular, search optimisation and content.

Prior to Red Evolution (I’ve been here since 2004), I spent my career working in many industries including oil and gas, engineering and architecture.

When I left school I worked at the Joint Headquarters of the British Army Of the Rhine as it was then. It perpetually intrigued me that we had the technology to destroy the planet, but I still had to type everything on an electric typewriter, in triplicate, using carbon paper!

I've lived and worked in Hong Kong, Germany and the USA. For 4 years I worked at the now infamous Enron Corp in Houston, Texas. Although Enron rightly earned its bad reputation, I had a great time and made some good friends. 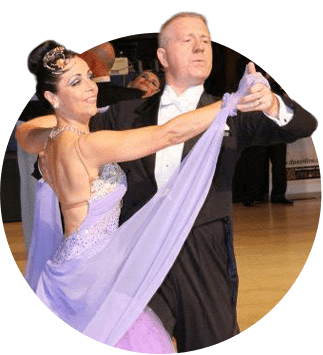 An HNC in Business Studies from Sheffield

When I'm Not At Work

I spend a lot of time either practising or competing at ballroom dancing. I love walking - preferably when it's warm; and the flatter the landscape, the better. I'm a keen allotmenteer (though often thwarted by the weather).

I sing in a local community choir which is exhilarating and always a joy. I'm learning to fish but I suspect it will take a while as I'm only keen (just like the walking) to do it when it's fine and warm which in the UK more or less eliminates half the year! 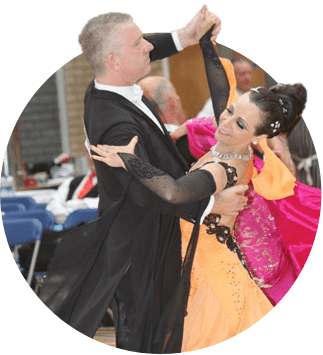 Ridiculous! How can you only have one? All The President's Men might be the winner though.

Anything with dumplings in.

Nope. But I have a soft spot for schnauzers.

The sun is shining and the temperature is above 16 celsius (the higher the better). I'm known as 'The Lizard' apparently...