I'm Dave Robinson and I founded Red Evolution in 2003 when I left Fifth Ring. I hired my first employee in 2006 and I've grown Red Evolution organically from there.

I'm one of those people who bridges the gap between the techs and the non-techs, that is to say I love helping non-techs "get" the web and do more business using it. I'm a big picture person, perhaps a thinker, but thankfully the amazing guys I employ love the detail and delivery.

My background is diverse, my working life starting in Vickers Shipbuilding and Engineering as a mechanical engineering apprentice. Since then I've run various small businesses, worked in the oil and gas industry in the UK and Norway and academia. 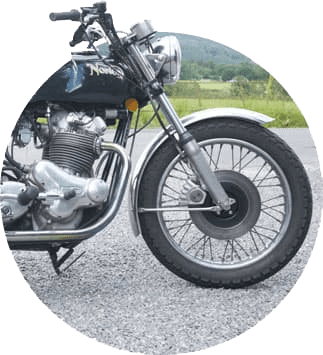 My qualifications include an ONC and HNC in Mechanical and Production Engineering, a BSc (Dist) in Building Surveying and an MSc (Dist) in Information Systems. I'm also a Chartered Engineer (CEng), a Chartered IT Professional (CITP) and a full professional member of the British Computer Society (MBCS).

When I'm Not At Work

Outside Red Evolution I'm proud to be a member of the Scottish Fire & Rescue Service, working as a Retained Firefighter, I'm a Crew Commander. It's sharp end stuff and something I enjoy immensely despite some of the challenging things we have to deal with.

I play drums and sing in a band and my partner and I used to compete in ballroom dancing at a national level, we're currently on sabbatical, from the dancing! I'm also a keen golfer and part-time surfer. 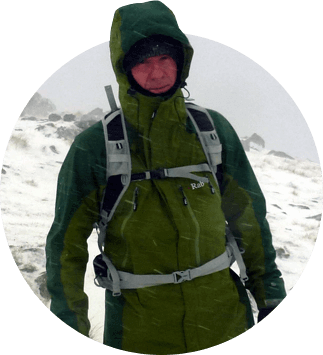 The Bridges of Madison County.

Not at the moment...